Martel Up Scaling 5G and IoT

Martel Up Scaling 5G and IoT 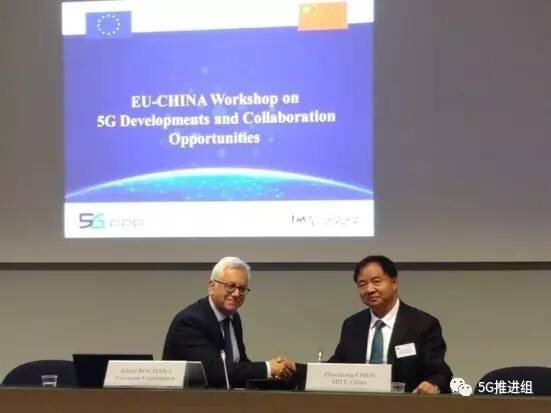 Martel has been quite busy with a number of activities in the field of 5G and IoT before the summer, preparing for the next steps later in the year.

Within the framework of project EXCITING – EU-China Study on IoT and 5G,  Martel as the Coordinator has been busy with the following events:

Martel is becoming increasingly involved in the field of 5G – not only through EXCITING project, but also various support through the 5G Infrastructure Public Private Partnership (5G PPP) Initiative. Martel has decided to officially join the the 5G Infrastructure Association (5G IA) as a member. This will enable Martel to be even more active in supporting the European private and public stakeholders and Europe’s various policies and undertakings to develop 5G.

From the EXCITING project, the following activities has been promoted:

From the User Engagement for Large Scale Pilots in the Internet of Things (U4IoT) project:

Both 5G and IoT

Under the framework of EXCITING, Martel has worked with a number of partners (University of Surrey, SPI, Inno TSD) to launch an integrated, bilingual survey to better understand the Ecosystem of China’s Future Internet (especially on initiatives, testbeds and framework conditions in the field of 5G and and IoT). Feel free to share with us your opinions!

A number of future events have been planned, so stay tuned! 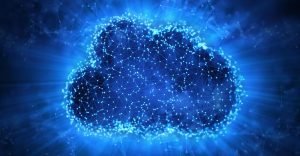